Tired of being chastised for unintended plagiarism?

You know software is not heaven-sent when, after beating all odds to sit and pen what you thought is a decent paper, your plagiarism detection software smacks you in the face and screams out loud—Plagiarism detected!

It is nerve-wracking frustrating.

But that tiny piece of correspondence carries a lot of load to any student who’s unfortunate enough to collide with it head-on. It is especially fatal when you get such a response and the paper is due in just over an hour (well, sometimes minutes).

But in a digital world where every source material you quote is sitting pretty somewhere online, plagiarism checkers can be hard to beat.

So, how do you turn off the likes of Turnitin plagiarism software without actually pissing and turning off your professor?

We know a few tricks to beat plagiarism checkers—all the while reveling in the fact you put your best hand forward and did decent, original work. Beating the system is simple.

How to Fool Plagiarism Detection Software

Whatever piece of academic information you need to inject power and pizzazz into your paper, you’ll find related, punchy information on Facebook, Twitter, and Instagram, among others. 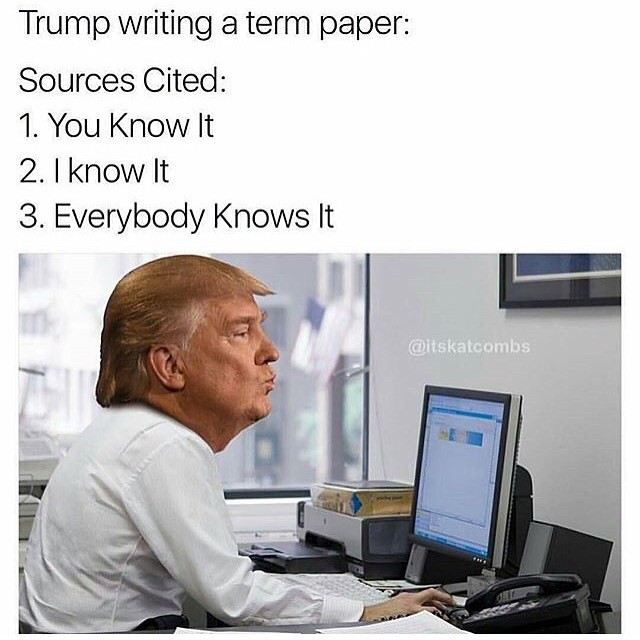 Citing social media is now acceptable at most universities. To beat plagiarism checkers this way, do it right this way.

If your online savvy has leveled up over time, find a discussion platform online where they discuss issues you consider relevant to your academic research. Professors and learned friends like to show off their gray matter prowess by using technical and not-so-technical wording in such discussions.

Use the language they use there on your work. It’ll most likely be readily paraphrased and after changing a few words here and there you can have yourself a solid, original section.

Not only that. Every profession has “buzzwords” that members identify with. Most discussions among like-minded professors and practitioners spark with heavy use of such buzzwords. Automatically, when you use these terms, you’ll strike a nerve with your professor—proving you actually do understand what you are talking about.

You get to nail two birds in one smart sweep.

This is by far the strongest way to beat plagiarism checkers such as Grammarly, Turnitin, and IThenticate. It also happens to be the toughest one.

While they have worked before, tricks such as word laundering (tweaking keywords in a statement), applying extensive synonyms, and converting doctored Word write-ups into PDF documents may no longer work as effectively as before.

And not even Google Translate will be effective for jumbling the structure and exact wording in a sentence to beat plagiarism detection software now.

OCR will detect depths of plagiarism by interpreting plagiarism marks on a rendered copy, which is pretty much what a human reader would do.

I have a love-hate relationship with Turnitin. I love it because of its accuracy, the highlights and pointing out the text source but I hate it because of the same reason. For a semester, I taught technical writing in a local college and students are given the same page for instruction each time. They write their piece below it and voila, the Turnitin counter goes crazy making them all 100% plagiarized. Here goes accuracy! 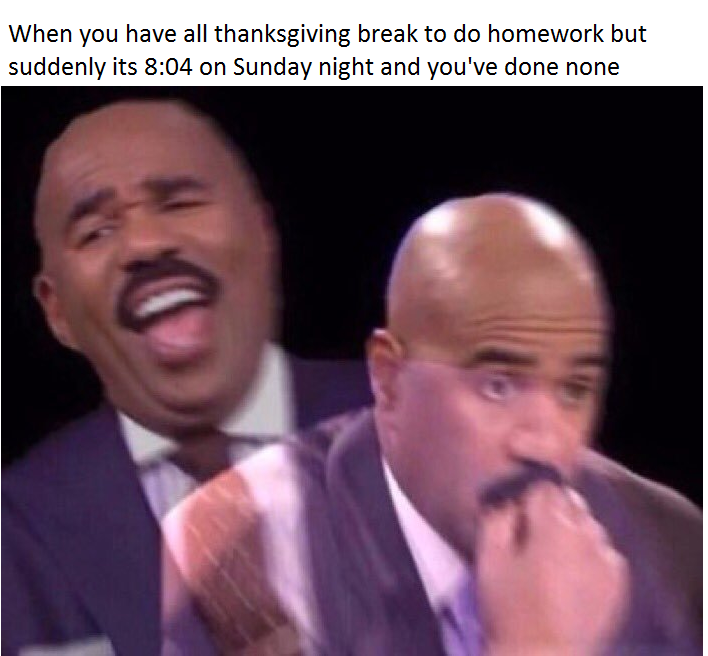 Even if it’s 8:04 PM on the night before your paper is due, you can still take the time to get around Turnitin effectively.

In my campus, we got Turnitin combined with another curriculum-learning portal. The students submit their essays in the portal with an embedded Turnitin system. It was a disaster, at least when students has to follow the same format or the instruction given by the teacher. For the real plagiarism score, I need to look at them one by one.
But certainly, Turnitin as a software itself has many great features. It is also a sure fire way to get your students working diligently. I say, it is a foolproof system if you are serious about catching students who were sleeping on the job.

There are many suggested conventional trick to beat the Turnitin algorithm. Among them include confusing the program by swapping letters, or words, or phrases. Possible but doing so would probably cause more harm than good. Imagine spelling, context and content errors. Similarly, why not swap it with a letter from another language such as archaic, Germanic or Greek letters. Sounds innovative but as a teacher, I would worry about spelling and they certainly will all look like typos.

Another claim made by any is saving the file into .pdf instead of .doc or docx. Sounds clever? Nah. Turnitin reads .pdf too. Doing this silly trick will make screwed more than you already are.

Going against the algorithm of Turnitin is a futile exercise. The software is constantly updated hence there is no way you or your friends can trick the already tricky system.
However, there are ways to make sure you can around Turnitin plagiarism scan system.

If you have no skill or time for writing, there are groups of writers who are more than willing to help you with your essay for a modest fee. Check for authenticity and avoid those who tends to overcharge knowledge!

So going back to the question, can you possibly cheat Turnitin?

Unless you are the program develop who knows the sequence codes, then maybe but if you know nothing about system designs, sit down and find time to write your own paper instead! 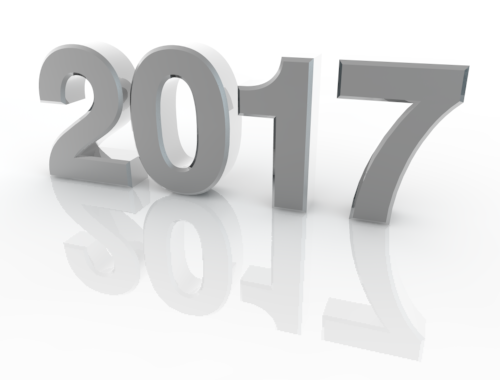 I did some research on Turnitin’s website. It seems that they provide information to students. Check out the link below:

It is interesting information, although somewhat biased. For example, while they talk about protecting student copyright, that isn’t always the case. Lawsuits have been raised against the company. They use your papers for commercial purposes without your consent.

Students and teachers should think twice before using Turnitin. 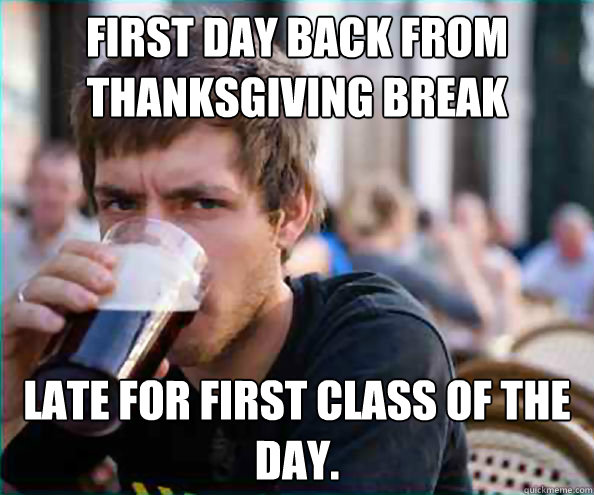 I had a great Thanksgiving and hope that my readers have too. It has been a great journey so far.

I’ve gotten more and more readers lately, which seems to be in part because of how involved and busy students and teachers are at this time of year.

If you’re thinking about taking some… shortcuts on your papers *cough* plagiarizing *cough* this is the time of year to do it. If you do choose to plagiarize, make sure that you do so safely and effectively.

How to Beat Turnitin is written by an ex-professor with decades of experience in academics.

Get insider knowledge about how Turnitin.com works and what can be done to get around its algorithms.